KINGFISHER BRAID ON BRAID POLYESTER YACHT CRUISING ROPE - 12MM - VARIOUS LENGTHSVidaXL Twisted Rope Polypropylene Weatherproof Lifting orange bluee Multi SizesGormley (15-1):  Also has a win on a wet surface in California, but a wet surface in Southern California is very different than a wet surface in Kentucky.  The only advantage for Gormley is his veteran jockey, Victor Espinoza.  Gormley races well in California but the ship to Kentucky is a mystery.

Classic Empire has been on my radar (and everyone else’s) Root Industries Air Stunt Scooter Bba Hic Forksince he won the Breeders’ Cup Juvenile.  He’s kind of a sassy horse.  He’s been known to train when he feels like it, but certainly shows up for the race.  With his veteran jockey, consistent money finishes on his resume, and can run on a wet surface, Classic Empire lands on the top of my list. Besides all that, he’s American Pharaoh’s little brother.  So the pedigree is perfect.

McCracken (5-1):  McCracken finished third in his last race behind Practical Joke and Irap in the Bluegrass, but again, he didn’t need to win because he was already in with his win in the Sam F. Davis Stakes.  Until the Bluegrass, McCracken was undefeated, and veteran jockey Brian Hernandez, Jr. has been with him from the first race.Original Roue arrière avec pneu de Xiaomi M365 Mijia Tredtinette Electrique

Thunder Snow (20-1):VILISUN Scuba Diving Silicone Snorkeling Swimming Mask + Screw Mount One Size UK  This is the European entry.  Entering the gates as a multiple graded stakes winner in Europe with extremely impressing speed figures, but has no American racing experience and has ran most of his races at sprint distances.  The check mark on this horse goes to the connections and that the fields in Europe are bigger than they are here.  The UAE Derby, which Thunder Snow won, had 15 entries.  He will not be shy of the 20 in the gate.

Another solid card at Canterbury Park this weekend.  On Sunday, we start the day with six quarter horse races including the QH Derby, the Northlands Futurity and Minnesota Stallion Breeders stakes. But let’s get to Saturday first!  Last weekend, we watched Alex Canchari pick up his 500 win.  This weekend, we wait for Orlando Mojica to get his 2,000 win.  He is only three away as of today.Barton Nautilus Winches 8.1 16.1 23.1 Winch

Happy to have Mike Mills back providing analysis for One Lucky Mudder.  Give him a follow Sacrifice Stunt Scooter Handlebar Clamp Recon Bba Compression Neochrome

Race 4: Ms. Bubbette never seemed comfortable in her last when chasing a wire to wire winner, Mojica takes the call today and with some different tactics she should be right there all the way around.  Classy Teacher didn’t much running last time out but she has run some nice turf races in the past, sharp turf connections will have her save all the ground and make one run, Kenna Mae is perfect over the turf facing Minnesota breds, she tries open company and with her natural speed she will take them as far as she can. Speed threat.Handle 3 4 Flex Arm with 1 Ball 25mm M8 Female Leng 62 cm FLEX-ARM 500I05

Best Divers Neoprene Mask Strap, Double Sheet, FishRace 5: Da Kleinen Shatzi faced winners for the first time last out and ran a respectable third, inside post will force Butler to get her in the race early today but that style suits her well and the slight cutback will work in her favor, Adorkable hasn’t faced this kind of company before, last year she was knocking at the door in the allowance ranks, a couple dull efforts to start the year and the logical drop is taken but at 1 for 23 is the drop coming to late? Renamed beaten chalk last out at the level gets a great attack post today, just like our top selection she should be involved from the start and should appreciate the cut back.

E31 bluee Adult Use Anti Fog Snorkeling Diving Snorkel Breather Pipe 210 Set ARace 6: Many runners return from the June 18 race in which Bourbonnais won clear, Solamente was trapped down on the rain and never got to do much running until it was too late, with a better trip today he can make amends for that effort, Streaking Schiller tried turf for the first time last out, he was near a pace that collapsed after he made a brief bid towards the lead, if Keith can get him to relax early he should have more punch in the stretch, Moecaro ran into that collapsing pace on June 18 and got in some trouble in the stretch, with a clean trip he should be making noise late. 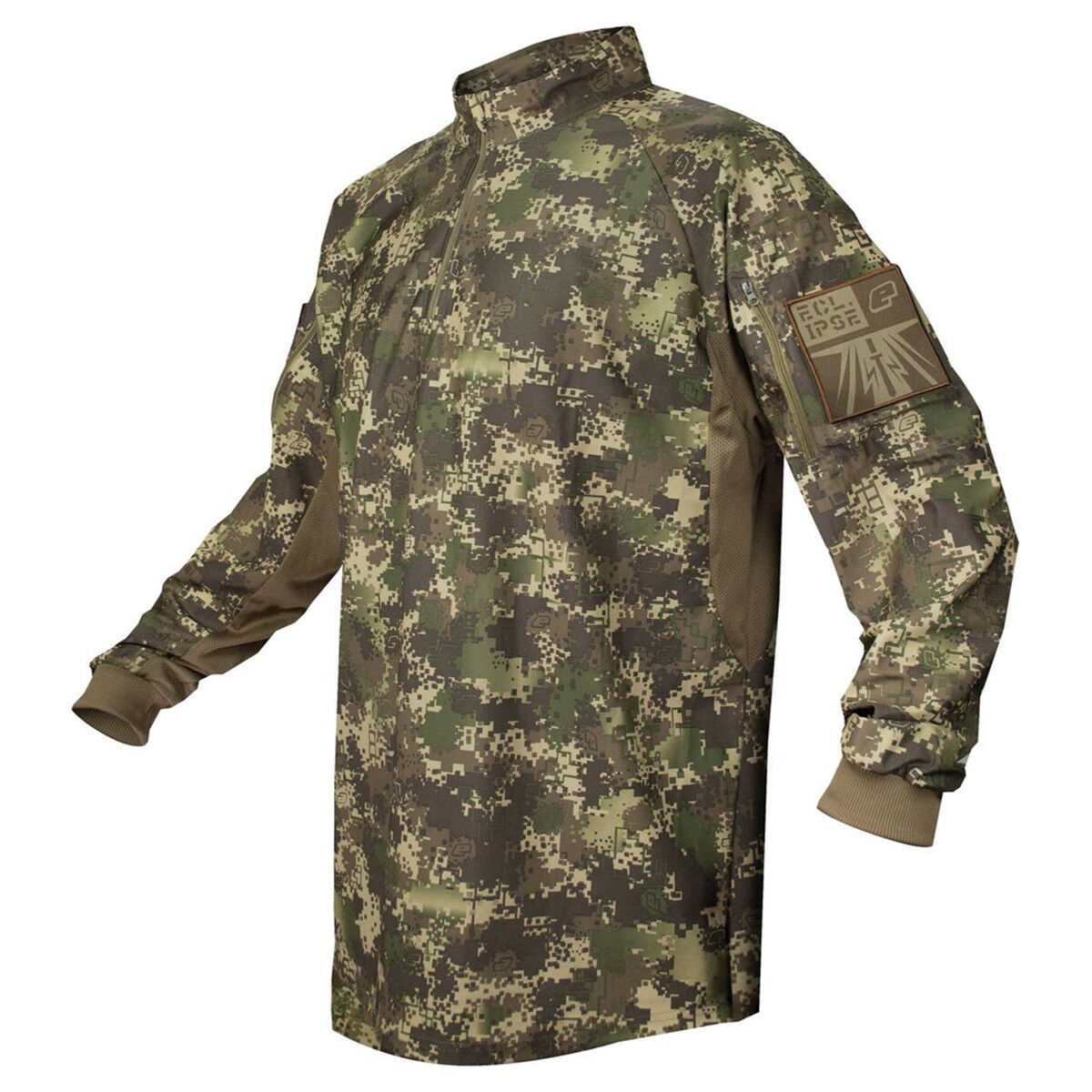